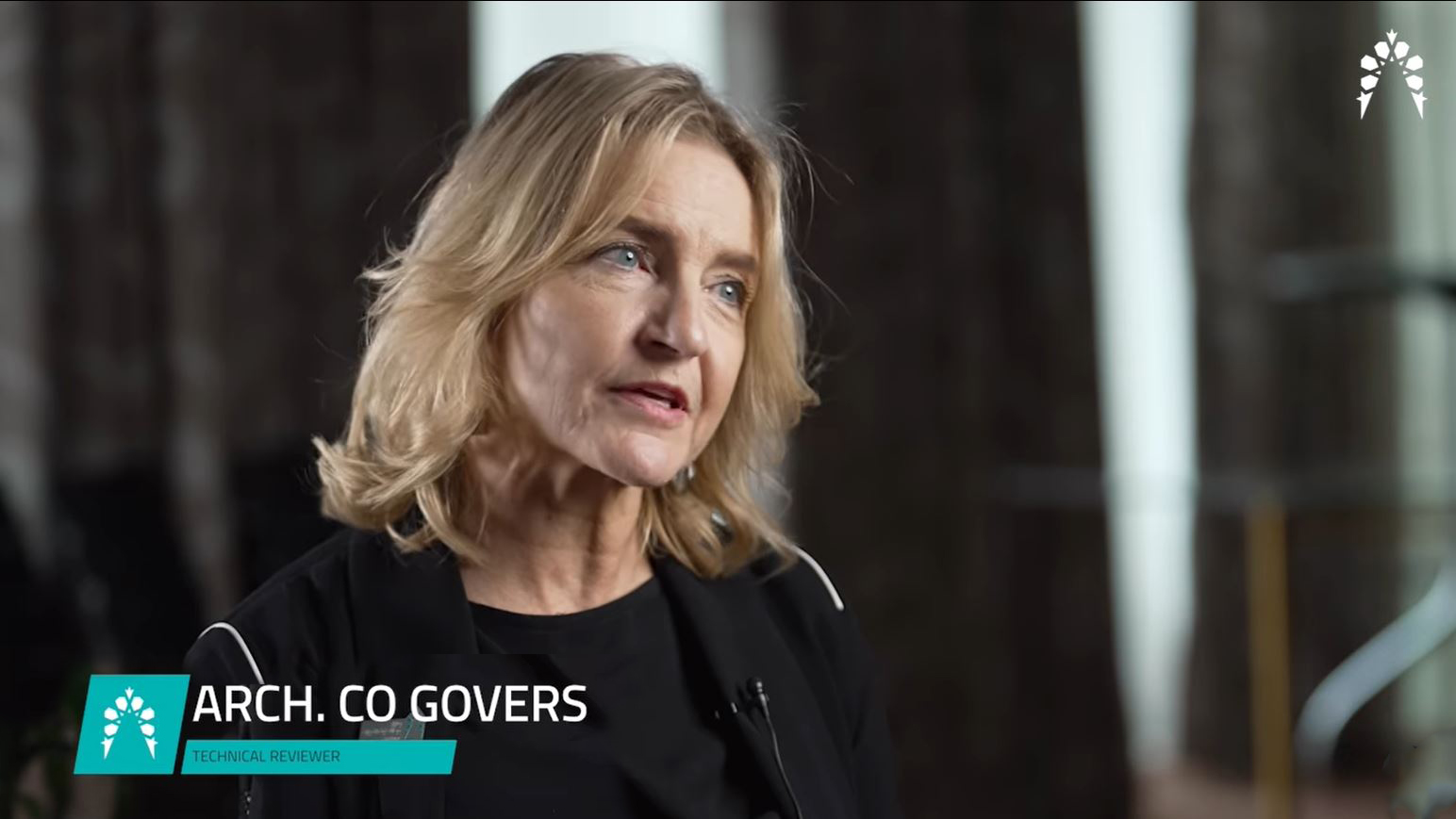 Co Govers, founder and principal architect of Zest Architecture, was invited in 2022 to be a Technical Reviewer for the current cycle of the Al Fozan awards for modern mosque design.

The Abdullatif Al Fozan Award for Mosque Architecture was established in 2011, targeting the architectural, urban, and technical aspects of mosques all over the world and is awarded to the mosque designer/architect. The award is triennial and the winning mosques are awarded based on assessment by international architectural Jurors, who are experienced with mosque architecture. The candidate mosques are categorized into three categories; Central Mosques, Jumaa’ Mosques, and local mosques. All mosques on the shortlist for the award are visited in person by a Technical Reviewer, such as Co Govers, who is responsible for studying the mosque in depth and discussing its functioning and appearance with both the architect and a representative of the users of the mosque.

After the visits, the Technical Reviewers write an extensive article on the mosque, outlining all the strong and weak points of the original design, but also any elements that have come to light during the actual working life of the mosque. During a technical conference with the jury, the reviewers present their findings and have in-depth discussions with the jury members. In 2022 this conference was held in Kuwait in November, while the awards of the current cycle will be presented in March of 2023.

Co Govers was chosen as Technical Reviewer due to her extensive knowledge about mosque design. Her Ray of Light Mosque, which was originally designed for a competition in 2010 and aimed at re-envisioning concepts for mosque architecture giving equal access to men and women, has gained much attention and put her on the map as an expert in the field. The project featured as a finalist in this competition and has since then been exhibited in various exhibitions world-wide as well as being selected as the cover for a monograph entitled Modern Mosques Design which is a 418-page book featuring modern and contemporary mosque designs from across the world. She has presented the mosque at various international conferences.

To see an interview with Co Govers about the mosques she assessed, click here.

To see more about the Ray of Light Mosque, click here.